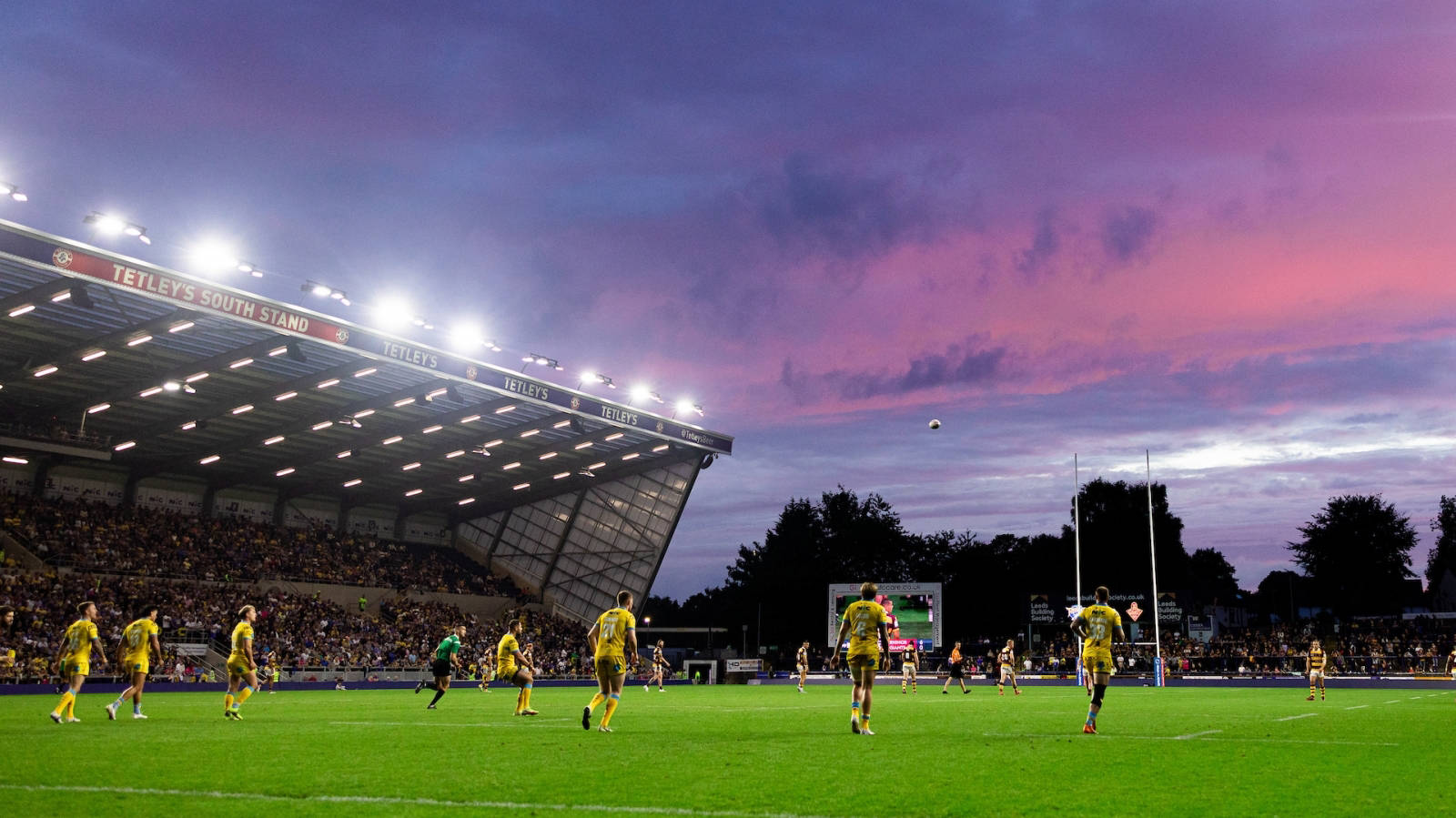 Limited category A tickets are all that remain on sale in seated areas for the opening day clash at  Headingley Stadium in the Rugby League World Cup.

Fewer than 150 seated general admission tickets are now available for the repeat of the RLWC2017 semi-final fixture between Australia Men and Fiji Men, with the seated areas in the East Stand and North Stand now sold out.

With stars such as Cameron Munster, James Tedesco and Maika Sivo expected to be selected, fans have rushed to secure their seats to see some of the world's best in action  at the Yorkshire venue.

â€œThe opening day of the tournament will see four of the top teams go head-to-head. After England Men v Samoa Men at Newcastle, itâ€™s the world champions Australia taking on the emerging force that is Fiji.

â€œThe supporters in Leeds have recognised what a huge match this will be and are buying early, in large numbers. We expect to sell out of general admission seats very soon and it is also really encouraging to see the terrace areas starting to fill.

â€œSome of the worldâ€™s greatest players will be be representing their nation, and many of the stars wonâ€™t have been seen before in an international shirt in this country. We would urge fans not to miss out on what will be an incredible evening of World Cup rugby league in Leeds.â€

Once the remaining general admission seats sell out, the only way to secure a seat for the hotly anticipated fixture will be to purchase a premium seat or a hospitality package through RLWC2021 or Leeds Rhinos directly.

Tickets start from Â£25 for adults and Â£15 for under 16's and students.  Be there as the world comes to Leeds.

Secure your ticket today from rlwc2021.com/tickets