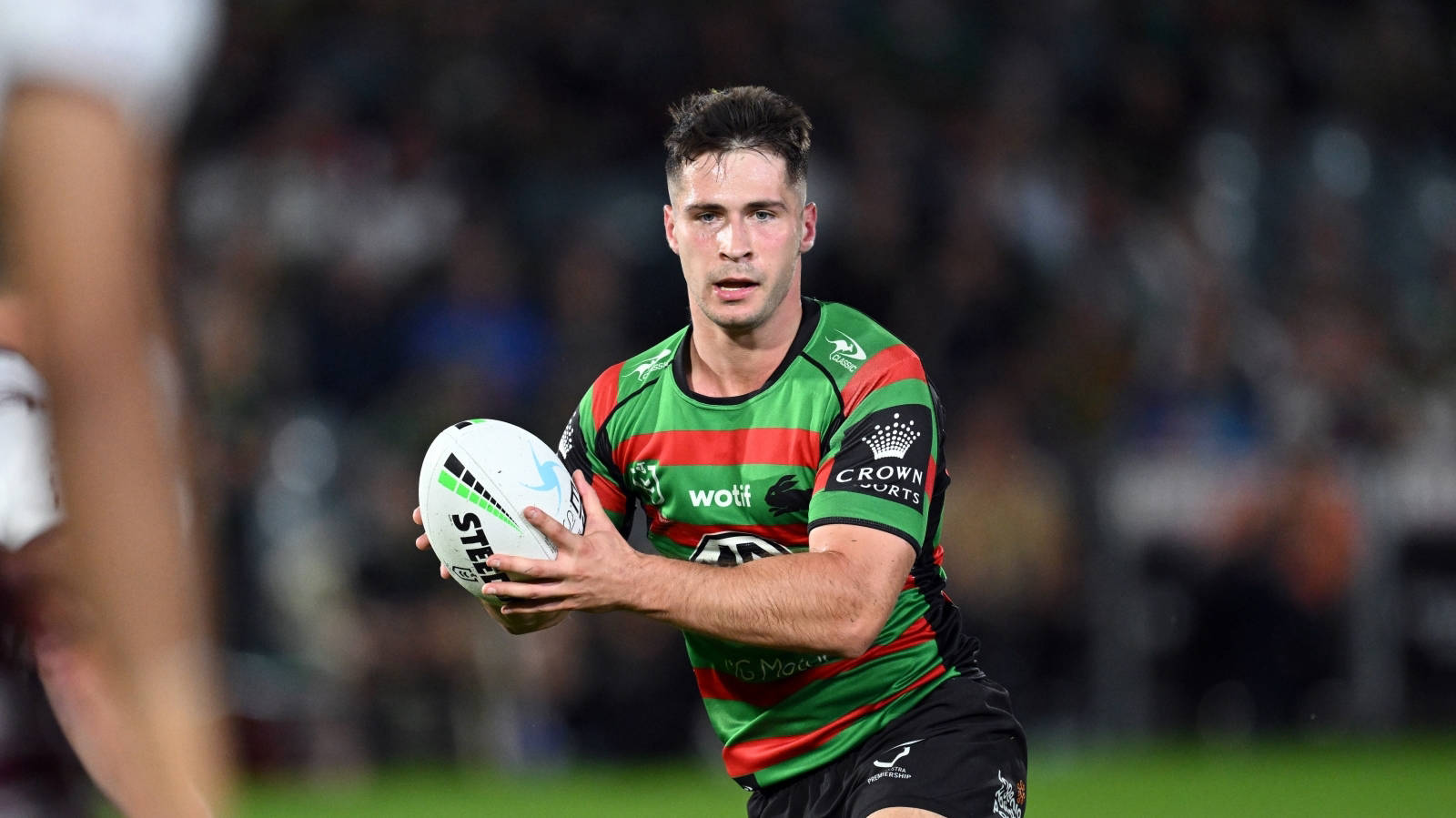 LACHLAN Ilias may have felt like a king when he was the headline name in Greeceâ€™s final World Cup squad - but he wonâ€™t be travelling like one.

The 22-year-old South Sydney half was the headliner as debutants Greece became the first menâ€™s team to finalise its squad, the team read out in front of a star-studded audience of 230 at Sydneyâ€™s Grand Roxy this week.

Ilias had asked team benefactor and Sydney Roosters chairman Nick Politis, via the media, for a business class seat because of a nagging back complaint.

The youngster told the Sun-Herald: â€œIâ€™ve never met Nick, but Iâ€™m thinking of asking him if he can fly me to England in business class, just to help my back.â€

Ilias and Politis werenâ€™t observed speaking at the dinner but the answer to his request has come back - and itâ€™s not good.

â€œNick told me there would be no business class seat for Lachlan unfortunately,â€ Greece team manager Terry Liberopoulos said.

â€œHe said if he gave a business class seat to Lachlan heâ€™d have to give one to each of the Sydney Roosters players travelling to the World Cup.â€

Around A$14,000 was raised to help with expenses as â€˜the team that came in from the coldâ€™ prepares to take its bow just months after the sport was finally recognised by the Greek government.

Greece are in Group A with France, England and Samoa.