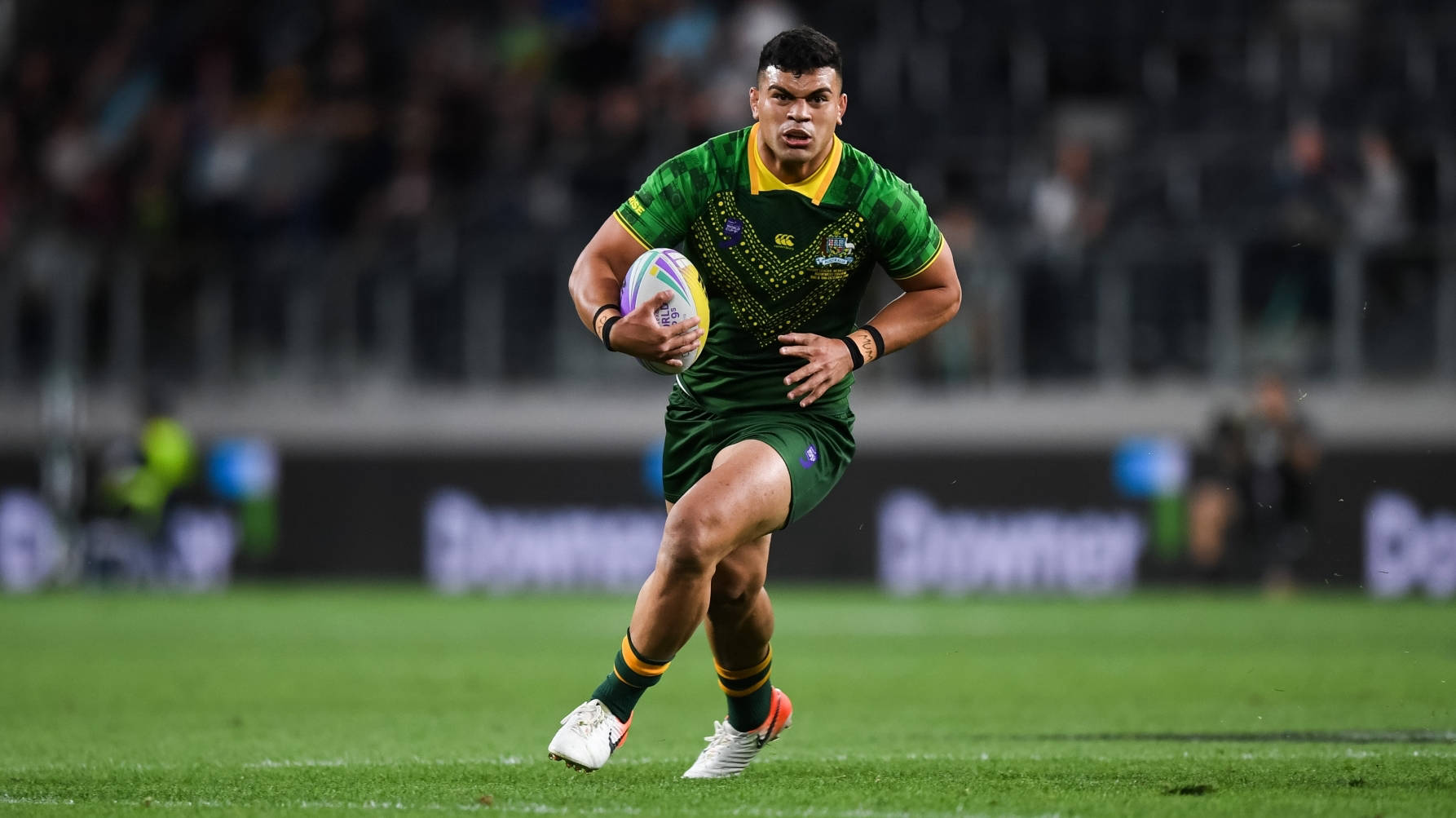 Coach Kristian Woolf and his management team unveiled the 38-strong list on Thursday, to be shaved to 24 at the end of the month.

While there were nothing like the bombshells that fell in 2017 when key players led by Jason Taumalolo and Andrew Fifita turned their backs on Australia and New Zealand to represent the Mate Maâ€™a, the naming of Fifita will be a talking point because he is also in Australiaâ€™s train-on squad.

RLWC2021 contacted Woolf through is club St Helens to confirm it was 22-year-old centre David Fifita, not the 33-year-old Wakefield prop of the same name. Fifita is also one of 15 players named by the green-and-golds so far from clubs that have dropped out of the NRL premiership race, to train in preparation for representing the World Cup holders.

Under International Rugby League rules, if Fifita misses final selection for Australia, he can represent his tier two nation of election which is clearly Tonga.

Brisbane centre Staggs, meanwhile, reportedly needs a shoulder reconstruction while winger Tupouâ€™s recovery time for a back injury was put at six weeks from the beginning of September.

There are 13 survivors from the 2017 Mate Maâ€™a campaign that changed the face of international rugby league.