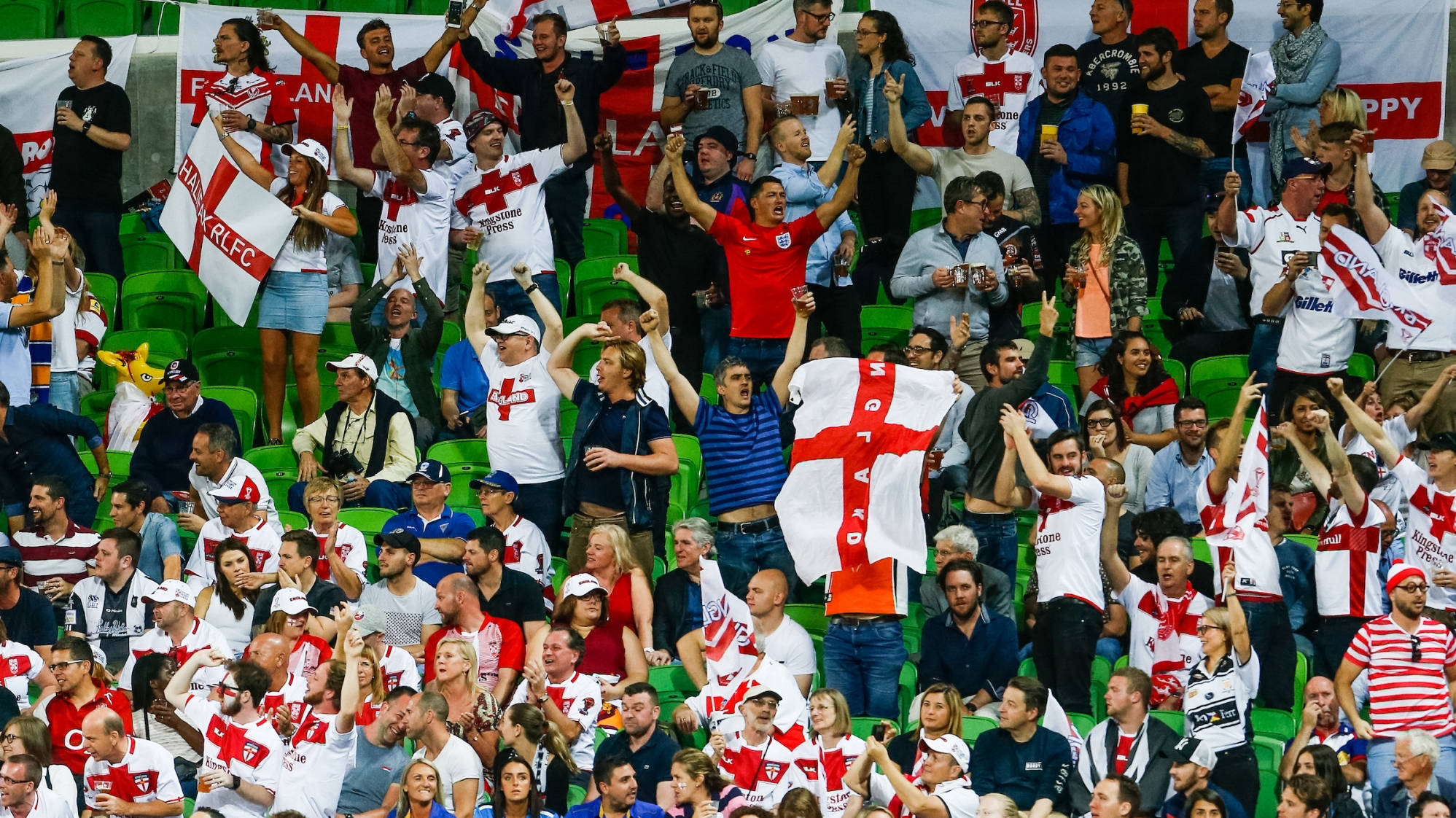 Excitement for Rugby League World Cup 2021 continues to build with tickets for the tournamentâ€™s 61 matches now starting to drop through peopleâ€™s doors, with the biggest, best and most inclusive World Cup in the sportâ€™s 127-year history set to get underway at St Jamesâ€™ Park on 15 October when Englandâ€™s men take on Samoa.

With the first match getting ever closer, Sunday 18 September is the last day where fans can order tickets and choose to have them posted out. Any tickets ordered after this date will be print at home only. Customers who have already purchased and chose to print at home will be able to download their tickets in early October, two weeks prior to the tournament kicking off.

Fans who are unsure what method they chose to receive their tickets should check their ticketing account before contacting Rugby League World Cup with any queries.

Tickets for the tournament are selling fast with a number of the 61 games now on the verge of selling out.

For the first time in history the menâ€™s, womenâ€™s and wheelchair competitions will run alongside each other with the womenâ€™s competition getting under way on the 1 November with England taking on Brazil at Headingley, while the wheelchair tournament gets underway two days later with England in action against Australia at the CopperBox Arena on 3 November. All three tournament finals will be held in Manchester on 18 and 19 November.

Prices start at Â£10 for adults and Â£2.21 for concessions, ensuring this is an accessible and affordable tournament for all while Rugby League World Cupâ€™s no discount policy ensures that fans sat next to each other in the same area will have paid the same amount for their ticket no matter when they bought. Those fans that bought during the ballot in 2020 secured the best prices and best availability on seats.

Fans are urged to secure their tickets as soon as possible via www.rlwc2021.com/tickets to avoid missing out on the big matches.