4-hour journeys, no games for teenagers, and a chance viewing: How Kezie Apps became a World Champion 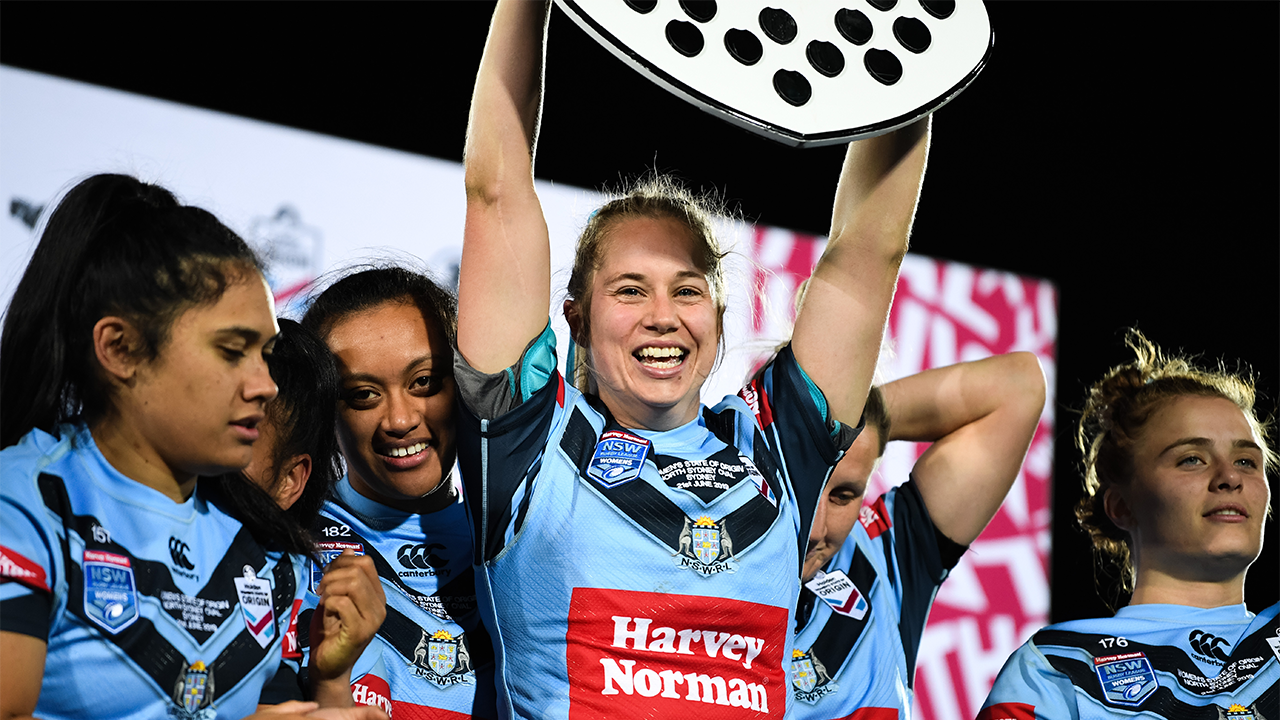 4-hour journeys, no games for teenagers, and a chance viewing: How Kezie Apps became a World Champion

The journey to a Rugby League World Cup is a winding one involving brutal training schedules, and a long domestic season, allowed by a fight for selection.

But for some players, it has involved even more major sacrifices in the hope of representing their nation â€“ including eight-hour round trips and a chance encounter with RLWC2013.

Kezie Apps sat down with Rugby League World Cup 2021 to explain how she had to give up the game as a teenager, how the 2013 World Cup inspired her to return to rugby league and the four-hour each-way journeys to training involved in becoming a professional athlete.

Apps, who was part of the victorious Jillaroos side in the 2017 Rugby League World Cup, is one of the stars of the tournament favourites, with State of Origin titles and NRLW finals to her name.

However, it was chance that led her to playing rugby league, as she told Pat Molihan and James Graham.

Apps said: â€œI didnâ€™t even know female rugby league was a thing back then, I saw it on the news. It was 10 seconds, it was the quickest footage of the women winning the World Cup.

â€œBack then there was no information about rugby league for women at all, it was very hard to find some information on it. I was calling and emailing places in Canberra, I was thinking Canberra would surely have a competition â€“ but Helensburgh kept coming up.â€

â€œI found out where Helensburgh was and the following year I joined them and started playing for them and traveling from Bega to Helensburgh to play footy.â€

That 230 mile trip takes more than four-hours each way, an incredible commitment for a player who had previously had to give up rugby league.

Despite growing up in a rugby league family, and playing aside stars including Dale Finucane with no competitions available to play in for teenage girls, Apps had to give up on that ambition.

With the rapid growth of NRLW and the womenâ€™s game, those days are long gone for the next generation who Apps is hoping to inspire to continue growing the game.

And now, regaining the biggest prize in rugby league is within Appsâ€™ sights â€“ although a repeat of the 2017 final against New Zealand will be one of the many hurdles the Jillaroos will need to clear before reaching Old Trafford.

See the full interview on RLWC2021â€™s YouTube channel, and secure your tickets to see Australia in action at tickets.rlwc2021.com